A woman from Inyathi and her eighteen-year-old son have been arraigned before the courts after they fatally assaulted the woman`s husband.

A court heard the deceased had earlier accused the woman of having an extramarital affair leading to a physical confrontation between the couple.

Seeing her mother being assaulted, the son leapt to his mother’s rescue and struck his father with an axe.

Beauty Ncube (40) and Musawenkosi Ncube (18) are both facing a murder charge.

Bulawayo magistrate Nomasiko Ndlovu remanded them in custody to January 30, where they are set to appear at an Inyathi court.

State representative George Rufumoyo told the court that on January 5 an argument ensued between the now deceased Sipho Ncube and his wife, Beauty.

Rufumoyo said Sipho accused Beauty of having an extramarital affair before picking a rake and assaulting her with it.

The prosecutor said Sipho died on January 8 due to the injuries he had sustained from the assault. 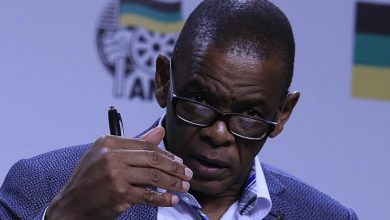