The ongoing mobile outreach programmes by the registry department and the Zimbabwe Electoral Commission (ZEC) will come as a relief for some marginalised communities in Matabeleland which have been struggling to acquire national documents.

Matabeleland South Zec Provincial Elections Officer, Rabson Nyoni said the mobile voter registration blitz which will run until April 30, will target some of the marginalised communities in the province.

“Our mobile stations will be scattered around the province and closer to the people so that they can easily access the registration centres. This time around the voter registration team is going right behind the heels of the registrar general,” said Nyoni.

“The registrar is also rolling out their mobile registration, especially in the so-called marginalised areas such as Bhalagwe in Kezi where villagers do not have national documents.”

Bhalagwe is the Gukurahundi flashpoint where thousands were reportedly thrown into the disused Antelope Mine at the height of the massacres.

Some villagers have failed to attain education and employment opportunities due to lack of identity documents and birth certificates.

They have also failed to register to vote as they do not have the requisite documents.

Matabeleland provinces have the least number of registered voters and risk losing some constituencies if the numbers do not improve.

“As Gwanda Residents Association we have a program to mobilise new voters around Gwanda we are partnering with other organizations and we intend to increase the number of voters in Gwanda so as to make sure their voices are taken into account in the development process,” said Nare.

“We will do door to door campaigns and also target places where young people socialise. We are also appealing to parents to encourage their eligible family members to register.” 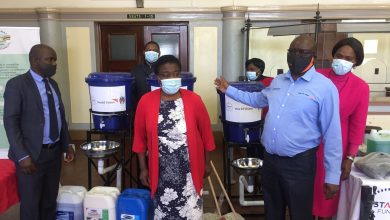 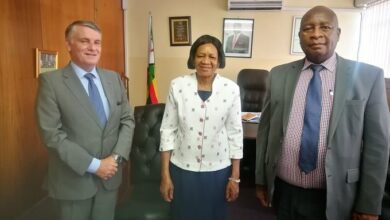