CCC made this claim after taking note of the latest survey by the Mass Public Opinion Institute (MPOI) Afrobarometer round nine study that concluded the party was dominant in the country’s political field.

One of the findings in the Afrobarometer survey noted that should elections be held immediately, the CCC led by Nelson Chamisa would defeat Zanu PF and President Mnangagwa.

“This is the first time since 2009 where an opposition candidate has taken this sort of lead in Zimbabwe. It’s unsurprising against this background that Mr Mnangagwa has resorted to political violence, as their support continues to wane in contrast to the much loved Yellow Baby that has taken the nation by storm,” said CCC National Spokesperson, Fadzai Mahere.

Mahere claimed that CCC has a widespread footprint across the country and the afrobarometer survey confirmed their assertion.

“The CCC is the dominant political party and is a rising political force in the country. This is all  before we have launched the movement. We wish  to state  that the launch of the Citizens Movement is coming,” said the national spokesperson.

On that vein, the party’s national spokesperson said CCC was yet to officially launch the party and unveil its “New Great Zimbabwe Blueprint” and other policies relating to the infrastructure of the movement.

Mahere noted that data on the ruling party’s decline was compounded by the deteriorating economic situation in Zimbabwe, whose hyperinflation rate was now one of the highest in the world.

“Half of the population continues to live n extreme poverty. This data is fortified by findings in the Afrobarometer report, which signal that the majority of Zimbabweans say the government is performing fairly badly on the key economic issues,” she said.

“87 percent say the government is performing badly on keeping price stables. Additionally 72 percent said the country is going in the wrong direction. This view is most pronounced by 87 percent of citizens experiencing high lived poverty.”

The CCC national spokesperson stated the opposition movement would continue to serve the interests of citizens as they campaigned for a change agenda, which must be anchored on grassroots and volunteers.

“We will not rest until we win the fight to win Zimbabwe for change. We will champion a transformation agenda that will make sure we win power through the ballot  in 2023, install ethical leaders and make sure Zimbabweans have freedom, dignity and prosperity,” Mahere summed. 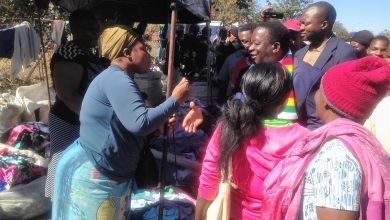 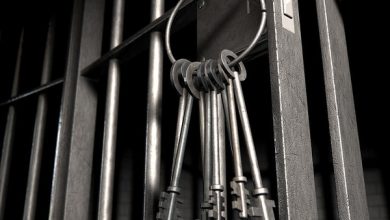