Motorists say the installation of traffic cameras for surveillance by the Bulawayo City Council (BCC) is a good initiative however it should not be a priority as there are other pertinent issues that are affecting road users.

This follows comes after the local authority, this week, initiated a camera surveillance project by installing traffic cameras at the traffic lights along Leopold Takawira Avenue and Samuel Parirenyatwa Street.

The installation is a trial run to assess the efficiency of camera surveillance in monitoring traffic violations.

In an interview with CITE, Moeketsie Nare a motorist said the local authority should have started with refurbishing the roads than prioritizing traffic cameras.

He said traffic cameras will contribute to drivers being charged with fines yet they will not be put in fixing the roads.

Mr Chikara, another motorist said despite the initiative being noble, there has to be a way they can be functional when there are power cuts.

Meanwhile other motorists said they applaud the local authority’s project as it will improve traffic monitoring in the city.

Mr Ncube a college lecturer, highlighted that traffic cameras would force drivers to practice precautionary measures on the road in order to avoid road accidents.

According to the City Council, the camera surveillance project will last for five days and be assessed thereafter before any definite decisions are made on the project. 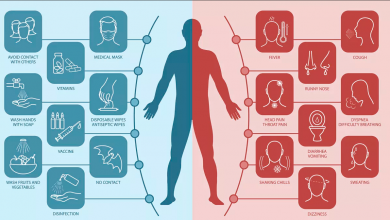