On Wednesday, ZEC announced that Silaigwana has been picked as chief elections officer with effect from 1 July.

Silaigwana was part of the ZEC secretariat which oversaw the running of the disputed elections which led to the formation of the inclusive government.

“The MDC is worried that Utoile Silaigwana, a former army Major who joined ZEC as a serving military officer, has now been confirmed as the electoral body’s substantive chief elections officer,” said Tamborinyoka.

“Put simply, the appointment vindicates the fact that Zimbabwe is the true home of command elections which have resulted in losers occupying the seat of government while the winners are locked out.

“It is pertinent to note that as a serving soldier, Silaigwana was part of the tainted ZEC secretariat that withheld election results for five weeks in 2008 in a plebiscite that SADC and the AU emphatically rejected as not reflective of the will of the people of Zimbabwe,” he added.

According to Tamborinyoka, MDC has great respect for the military but it maintains ” that the place for our soldiers is the barracks. The military, whether serving or retired, have no place in civilian electoral processes”.

As acting chief elections officer since March 2018, Silaigwana presided over the disputed polls of July 30 last year which resulted in Mnangagwa being controversially declared as president by the courts.

Tamborinyoka said Silaigwana’s substantive appointment to the key position of chief elections officer within the country’s electoral body strengthens their call for a “comprehensive reform agenda encompassing political, electoral and media reforms are imperative if Zimbabwe is to break from the vicious cycle of disputed elections”.

“Silaigwana’s appointment yesterday is all the more reason why the country should embark on a comprehensive reform agenda if Zimbabwe is to break away from the cycle of disputed plebiscites and join the family of civilized nations”.

In the run-up to the elections last year, ZEC chairperson Priscilla Chigumba told the Parliamentary Portfolio Committee on Justice that at least 15 percent of the Zec secretariat of 383 members were “former members of the security services”.

Silaigwana has been with ZEC since its inception in 2005 starting off as Director Voter Education and Public Relations.

He was subsequently appointed to a senior position of Deputy Chief Elections Officer in charge of operations in 2007. 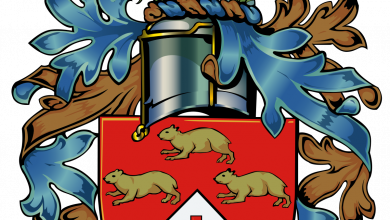 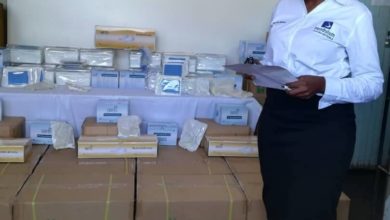