The councillors all belong to the main opposition party, MDC Alliance.

Contacted for a comment the mayor confirmed the incident saying they felt offended by the pastor`s behaviour.

“The behaviour offends against the spirit of unity and diversity in the city and more particularly in that, we had been invited to pray for Victims of Cyclone Idai. There was, with respect, no need to politicise the process. It was a call to duty,” said Cllr Mguni.

“People must distinguish a political party business from a government function”.

Cllr Mguni said after they walked out, Minister Ncube tried to do damage control by telling Reverend Sarah Nyathi, who is the wife to the founder of the church, Dr Collin Nyathi, that the Mayor had asked to be excused.

Contacted for comment, Harvest House International Church founder Bishop Colin Nyathi said he was not part of the sermon but there were no political statements said during the prayer meeting.

“My wife was there and would have told me if any problems were encountered. She reported the service was interesting and the mayor even stayed for lunch. We do not make any political statements at our church,” he said. 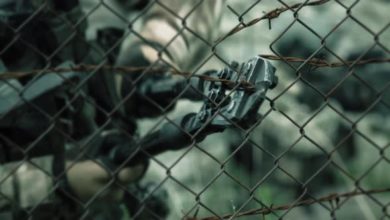