The Nelson Chamisa-led Movement for Democratic Change has reacted angrily to a decision by some of its Bulawayo councillors to renew Town Clerk Christopher Dube’s employment contract.

The above are all members of the General Purposes Committee which has the mandate to appoint and discharge senior officials of the Council.

Dube’s contract, which had been running since October 2016, was supposed to come to an end in September 2020.

In July 2019, he was suspended by ousted deputy mayor Tinashe Kambarami over allegations of abuse of office but was subsequently reinstated by Mayor Mnguni.

MDC Bulawayo Provincial Secretary for Communications Swithern Chirowodza said the party was against the decision to renew Dube`s contract.

Chirowodza noted that the councillors will face further censure from the party.

“The MDC Bulawayo Provincial Executive dissociates itself from the decision by some Bulawayo councillors to renew the contract of Bulawayo Town Clerk, Christopher Dube whilst his current contract is still running,” Chirowodza said.

“MDC councillors were deployed by the Party to implement MDC Party policy. They have not been deployed to renew the contracts of strangers who know nothing about the MDC’s pro-poor policy. It was not so long ago that one MDC councillor from Bulawayo seconded a ZANU PF councillor to an influential committee in council. What do ZANU PF members know about MDC policy? Enough is enough! Starting with being physically barred from accessing Getrude Mthombeni House, the concerned councillors will face further censure from the Party.”

The party’s provincial youth spokesperson, Benny Hlatshwayo stated that the councillors were supposed to give opportunity to an individual who would implement MDC Party policies.

Hlatshwayo said the party is devoted to supporting its councillors in making Bulawayo a better city.

“It is with great sadness to note that some Bulawayo Councillors have rushed to renew the contract of the Bulawayo Town Clerk Mr Christopher Dube before it even expired. We call upon all the responsible councillors to make sure that this matter is resolved before any party gathering by the party office,” said Hlatshwayo.

“As a party, we are in the struggle to snatch the country from the hands of evil ZANU-PF and we can’t at any moment be used to forward the interests of ZANU-PF. That party has failed this country for a long time. We now need to make everything right. Our councillors must lead with excellence in the chambers and promote the interests of the local people, not those of a certain individual.” 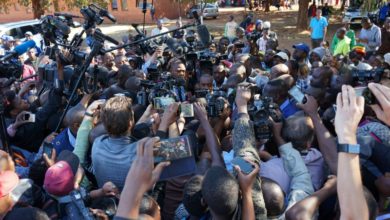 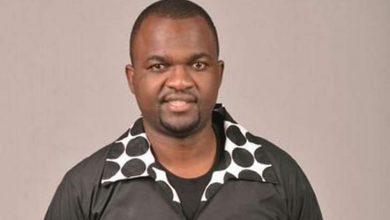 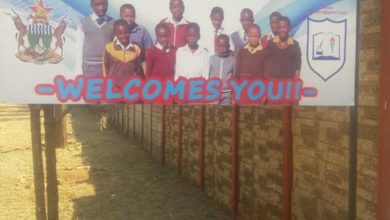