Government has suspended the holding of elections citing Covid-19 but the opposition party said it did not want to be caught unawares when the suspension is lifted.

Voter registration however is not suspended.

On Saturday, the MDC Alliance’s national council met in Bulawayo where it was resolved to embark on a ‘massive’ voter registration campaign targeting mainly the youth.

“In the next few weeks, we are going to have the secretary general, national organising secretary and secretary for elections allocating each province the number of youths that form the target that they must register as new voters.”

In 2018, the Zimbabwe Electoral Commission said 60% of registered voters for that year’s general elections were 40 years and below, meaning the youth vote will play a decisive role in the poll outcomes.

However, research shows that participation by the youth has been low amid calls create political, structural and physical spaces that allow for their meaningful participation.

According to analysts, this could include allocating quotas among other initiatives to young people and prioritising youth empowerment. 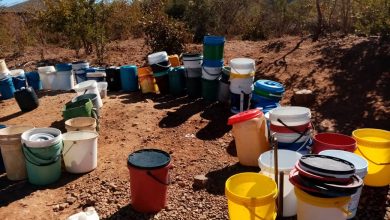 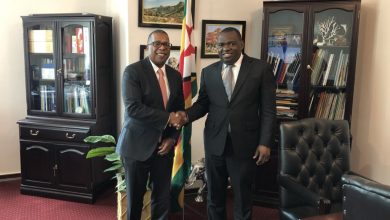 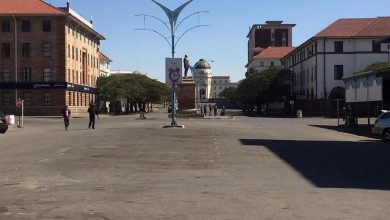