The MDC Alliance has called on the Emmerson Mnangagwa-led government to lift the ban on by-elections, saying there was no justification to stop the mini-polls as Covid-19 cases in the country are on the decline.

The opposition party said the ban also undermined the independence of Zimbabwe Electoral Commission (ZEC) that lifted the suspension of electoral activities on September 13, 2020 following measures taken by the government to limit the spread of Covid-19.

But on October 2, 2020, Vice President Constantino Chiwenga in his capacity as the Minister of Health and Child Care, amended Statutory Instrument 225A Of 2020 Public Health COVID-19 Prevention, Containment and Treatment) (Amendment) Regulations, 2020 (No 4), of 2020 which indefinitely suspended the holding of by-elections, citing the Covid-19 pandemic as a reason why the elections could not go ahead.

Makone said it was ‘grossly’ unreasonable to ban by-election when Covid-19 restrictions continued to be eased throughout the country.

“Various electoral activities are taking place such as internal party elections by Zanu-PF and extraordinary congresses by other parties. In these circumstances, there is no justification for the ban,” he said.

Makone noted that Zimbabwe’s constitution that guaranteed by-elections was the supreme law and could not be overturned by subsidiary legislation.

“The MDC Alliance is deeply concerned with the unconstitutionality of the decision to suspend by -elections. Section 159 of the Constitution requires vacant elective public offices to be filed within 90 days,” Makone said.

“This constitutional imperative cannot be overturned by subsidiary legislation as the constitution is the supreme law. The effective banning of elections follows the unlawful recalls of elected representatives from Parliament and local government.”

He added that the will of Zimbabweans continues to be violated by the Zanu-PF led government.

“We are further concerned that the suspension of by-election infringes upon the independence of ZEC that has a constitutional duty to formulate electoral policies without the direction or control of anyone as set out in Section 235 of the Constitution,” Makone said.

Makone lamented that the actions of VP Chiwenga as the health minister only serve to undermine ZEC’s independence.

“It is to also use the excuse of Covid-19 to take away the right of citizens to vote and be represented by people of their choosing in Parliament,” he said. 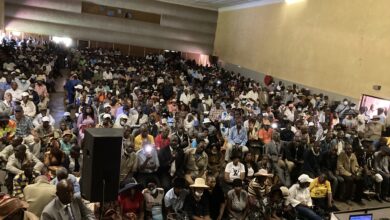 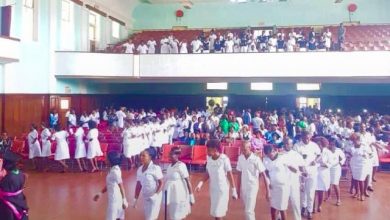 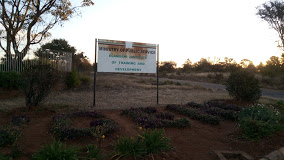