Sibanda claimed his family house in Cowdray Park was broken into in the early hours of Sunday by heavily armed men.

He told CITE that the men rounded up his family and demanded to know his whereabouts.

Sibanda was not at home when the raid took place.

“At around 1 am, suspected state security agents raided my house in Cowdray Park. They gained entry through destroying locks at the gate and breaking windows using a gun. They stormed into the house and threatened my family at gunpoint to tell them of my whereabouts,” Ncube said.

“My mum had to scream “amasela” (thieves) to alert neighbours and thats when the attackers ran away and jumped over the precast wall. My mother was with my father and two siblings.”

MDC Alliance Bulawayo provincial spokesperson Swithern Chirowodza said the state machinery is being unleashed on unarmed civilians who dared to have a peaceful demonstration in terms of Section 59 of Zimbabwe’s Constitution.

Last year Sibanda’s father was allegedly abducted after suspected state security agents failed to locate him at his home and was dumped at Luveve cemetery.

There has been a series of ‘abductions’ and arrests of journalists, politicians and activists who are accused of being behind the 31 July protests. 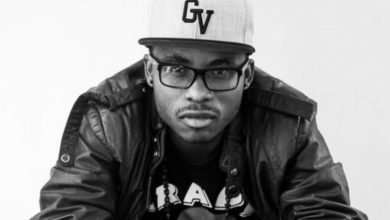 Disparities still exist in access to water in Zimbabwe