An 18-year-old man has been arraigned before the courts for allegedly raping his 13-year-old niece, claiming that he is fulfilling her late father’s ‘wishes.’

The court heard that the incident occurred when the man visited the girl’s (both names withheld for ethical reasons) family at Fairbridge police camp in Bulawayo.

The man allegedly told the minor that he had been dreaming of her late father and he was telling him to fall in love with her.

When the minor rejected the man’s request, the court heard, he threatened her, claiming bad things would befall her for defying instructions from the spiritual world.

He pleaded not guilty to the charge and was remanded in custody to July 9.

Representing the State, Patience Sibanda told the court that the incident occurred between the months of March and July 2020 while the man was visiting the girl’s family.

Sibanda said a few days later the man went to the minor and told her that her father wanted him to hug her and she agreed. 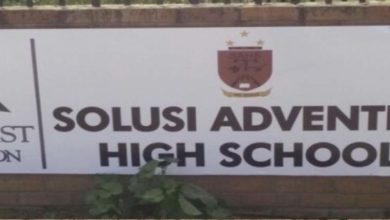 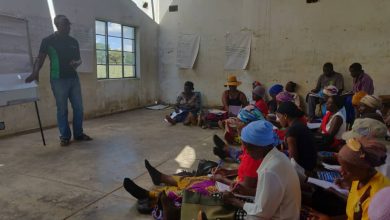