THE construction of the Mambale bridge in Matobo district has been halted after 300 bags of cement were reported stolen last year.

Villagers who spoke to CITE this week said the completion of the bridge on Simukwe river is key as it links Mambale in Mangwe and Kezi.

“They came with cement and announced to the bridge committee that there were 600 bags of cement and locals were hired to work on the bridge. After a short while, there was news that the cement was finished but only a distance of 4-5metres was constructed on both sides of Matobo and Mangwe.”

The villagers added that the issue of stolen cement is affecting them, “just imagine after 41 years without any development and when we are about to develop and have proper infrastructure then people decide to steal, we are bitter about this.”

He said a report of the theft was made to the local ZRP station on the same day and was recorded as RRB number 4201312.

“We have made several follow ups with ZRP and each time we get an assurance that they are working on the case,” said Malandu.

He added that when construction stopped they had completed the two approaches to the bridge.

“However, protection and major works on the water way had not commenced.”

Malandu said they hope to resume major construction once they are done with opening up roads which were damaged by heavy rains.

“We had scheduled to resume construction works this year, yet we could not as we are busy opening up roads which were damaged by heavy rains received during the past season. As soon as we complete that task, we will resume major construction works including Simukwe bridge,” he said. 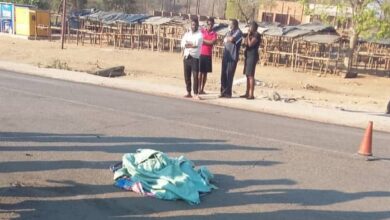 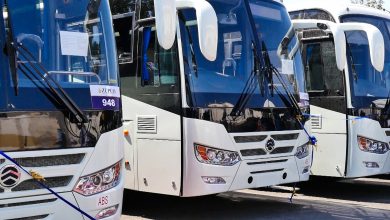