A Lupane man allegedly struck to death his friend with an axe on the head after accusing him of stealing his gambled money.

Officer Commanding Police in Lupane, Chief Superintendent Edgar Dhliwayo confirmed the arrest of Trust Ndlovu (30) of Matete village under chief Mabhikwa, who is accused of killing Themba Ndlovu (21) of Ngombani village under the same jurisdiction.

According to a witness, Luka Dube, the two who were allegedly in the business of gambling, in the wee hours of Monday and had a confrontation after the accused discovered his money had been stolen immediately after winning.

“This is a habit within most youths here, so when they finished, Themba lost and we don’t know where Trust had put his money, but he passed through the shops vowing to kill Themba for stealing his money,” said Dube.

“We ignored him as he was unarmed, but by the bus stop he saw a parked scotch cart and he jumped in and took an axe. Before Themba could react, he struck him with an axe twice and he died.”

The value of the allegedly stolen money has not been ascertained.

Dhliwayo said the now deceased was struck on the right chin and back of his head and died on the spot.

Police said after the incident, the accused attempted to flee the scene, but was immediately apprehended by the onlookers who informed the police leading to his arrest.

“He will appear in court for initial remand tomorrow. Gambling is an offence but the information that we obtained is that the deceased had many pending cases in court for theft. We would like to urge communities, especially youths to desist from illegal activities,” added Dhliwayo.

‘Brexit an opportunity for Zimbabwean businesses’ 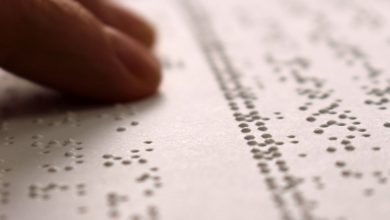