Bulawayo residents have called for strict penalties for perpetrators of rape with others calling for a mandatory jail sentence.

This came out during a public hearing held Wednesday at Phelandaba Hall by the Parliamentary Portfolio Committee on Women Affairs, Community and Small Medium Enterprises.

The public hearings are meant to gather public views following a petition by the Musasa project to have a mandatory sentence of between 30 and 60 years for rape.

According to the Zimbabwe Gender Commission (ZGC), about 22 women are raped daily in the country.

Speaking at the public hearing Sipho Ndlovu said rapists should be slapped with life imprisonment due to the gravity of the crime.

Dumisani Ngwenya added that the jail term for rape victims should be equal for both male and female perpetrators.

Siphiwe Mhlanga from Zimbabwe Women Lawyers Association (ZWLA) said there is a need for rape sensitization in communities. 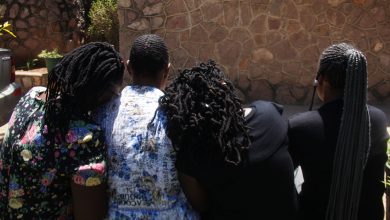 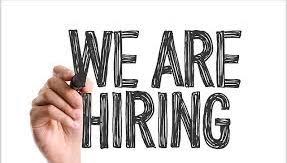