President Emmerson Mnangagwa has said local authorities should be modernised to become engines of economic development in the country.

Zimbabwe’s economy continues to underperform despite promises by President Mnangagwa to get it back on the rails when he took over the leadership of the country from late former president Robert Mugabe in November 2017.

Zimbabwe has over 90 local authorities across the country, governed by Rural Councils and Urban Councils Acts.

Addressing the nation on the occasion of Zimbabwe’s 40 th independence anniversary on Saturday, President Mnangagwa said local authorities’ role should shift from politics to development.

“In respect of our social service sector, government is engaging all stakeholders to facilitate the modernization of the sector,” said President Mnangagwa.

“In this regard, local authorities must shift focus from their traditional political roles, to being  engines of economic development and transformation.”

President Mnangagwa said there was also a need for the country to develop rural areas given that they have proven to be a refuge and fortress in times of national and global crisis, such as COVID-19.

A number of Zimbabweans flocked back to their rural homes prior the onset of the 21-day COVID-19 national lockdown, which came into effect on March 30.

“Government will move with greater speed to relook at, and implement our Rural Development Policy,” explained President Mnangagwa.

“The need for suitable housing, sanitation, energy, along with accessible water, ICT and other social amenities in our rural areas should not be placed on the back burner of our national development agenda.”

He added that the country’s urban centres also needed revamping.

“Our towns and cities must also be modernised and service provision enhanced,” he said.

“In this regard, my government will continue working closely with urban and local authorities to ensure a shared development vision and common pace.” 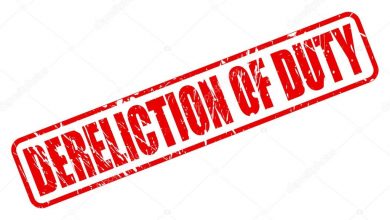