A case of Problem Animal Control (PAC) has arisen in Dete after three nomad male lions reportedly strayed from Chizarira, causing a stir in Mogoli village where they are preying on livestock.

Ms Sharoon Hoole, who is part of the Zimbabwe Conservation Task Force told CITE in an interview that one of the lions is collared – originally by ALERT / Lion Encounter in Chizarira.

She said there are plans to put down the lions as efforts to translocate them are proving difficult.

“Discussions between Hwange Lion Research who are monitoring them, Parks and RDC have all agreed that to avoid a serious incident and in the absence of other options – translocation will not work – they will have to be put down,” she said.

“All three will have to be shot together. It is a great pity as the tenuous wildlife connection between Hwange and Chizarira is very valuable and an issue of great concern.”

According to Tikobane Trust-an organisation which seeks to identify opportunities and challenges faced by communities living in and around Hwange National Park, creating lasting and sustainable relationships between humans and wildlfe-human life will be endangered if the lions are not captured.

In an interview with CITE, Tikobane Trust coordinator Mr Ndleleni Ncube said the lions have been moving around the area for the past month and some school children have reported to have spotted them on their way to school.

He decried the slow response from the wildlife management authority regarding to the issue, expressing fear that the lions may end up attacking people.

“There is a family that survives on selling firewood which lost three donkeys, including an expecting one. Considering the difficulty of the economy and the way they sustain themselves this is a very huge loss to them,” said Ncube.

“Another family lost three beasts in one night to the prey. At this rate we are worried that people’s live stock will perish. These lions may even end up attacking people”.

Ncube added: “We have communicated with wildlife authorities but nothing has been done. Naturally when lions grow old, sustaining themselves in the wilderness becomes difficult. We suspect that these lions are now too old to live in the wilderness hence they have moved close to the villages for easy prey”.

Efforts to get a comment the Zimbabwe Parks and Wildlife Authority were fruitless as the public relations manager Tinashe Farawo was not available. 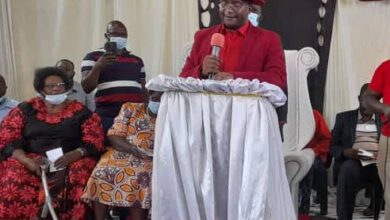 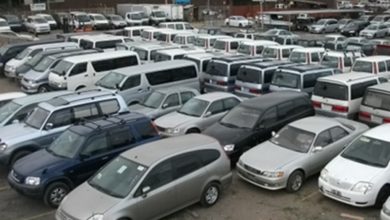