LAWYERS of the six police officers who are facing allegations of brutally assaulting two Cowdray Park women have dumped their clients in the middle of a trial citing fear of exposure to Covid-19.

The lawyers, Maclean Mahaso and Nkosiyabo Sibanda of Tanaka Law Chambers recused themselves following a dismissal of an application for postponement they had made.

The cops, Simbarashe Bvekwa (26), Tichaona Zariro (34), Patson Gumoreyi (30) Elizabeth Denhere (41), Zibusiso Masuku (27) and Christabel Munyondo, (28) who are all employed by the Zimbabwe Republic Police (ZRP) are each facing two counts of assault.

They allegedly handcuffed, assaulted, labelled ‘prostitutes’ and tribally insulted the two women (who are sisters) Ntombizodwa and Nokuthula Mpofu after they had gone to the shops to buy some foodstuffs on April 16.

The trial was meant to continue, Monday with the State leading evidence from one of the victims Ntombizodwa Mpofu.

“Your Worship, our application for postponement is premised on the dangers of Covid-19. With regards to the number of accused persons, it is difficult to maintain social distancing in the dock. They are squashed and this poses as a threat to their lives and that of every other person in this courtroom,” Mahaso said.

“Since the court has failed to uphold our concerns, in fear of our health welfare, we have decided to recuse ourselves from this matter. This court house has no running water within its premises nor is it strictly adhering to the recommended health regulations.”

Western Commonage Magistrate Gladmore Mushowe ruled that the court proceeds with trial, adhering strictly to the regulations laid down by the Judiciary Services Commission (JSC) and National Prosecuting Authority (NPA).

“We understand that the dock cannot accommodate all accused persons at one go but there is enough space in the gallery. This court only has the accused persons and court officials at one go, the application does not hold merit hence trial should proceed,” magistrate Mushowe ruled.

She gave the accused persons a week to find new legal representatives before postponing the matter to August 24.

For the State, Kenneth Shava told the court that on the fateful day, the two women met the police officers whom they told they were coming from the butchery to buy meat.

He added that the accused persons went on further to take turns to assault the two women on their buttocks and hips several times, insulting them with obscenities and degrading them over their tribal affiliations. 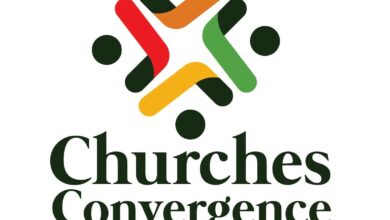 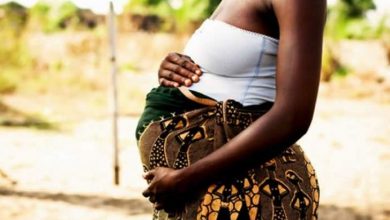