The Law Society of Zimbabwe (LSZ) has noted with concern reported cases of violence in Bulawayo and Harare by alleged members of the police force, citing that these constitute a reversal of aspirations for a democratic country.

This follows a case of the alleged brutal assault of two Bulawayo women-Ntombizodwa and Nokuthula Mpofu by police officers, as well as the alleged abduction and torture of three members of the Movement for Democratic Change (MDC) Joanna Mamombe, Cecilia Chimbiri and Netsai Marova.

In a statement, LSZ noted that such conduct from members of the police force shows no respect for the constitution and the rule of law.

“The society is concerned that allegations of the arbitrary use of violence and torture by security forces are becoming commonplace in our country. This poses a grave threat to our constitutional democracy. It undermines the fundamental rights that are underpinned by our Constitution,” read the statement.

“These include the right to personal security, freedom from torture, cruel, inhuman treatment and degrading punishment as well as abuse of rights of accused persons.”

The society further noted that it unreservedly condemns the reported acts of barbarism against fellow citizens by security forces or persons purporting to be such.

“These continue to stain our Constitutional values and negate the rule of law. Such grave infractions on the right to personal security, freedom from torture and violence and abuse of rights of accused persons have no place in our country,” the statement read.

“We call on the State to timeously, transparently and credibly investigate and prosecute all cases of violence. The State should also, without delay, establish an independent complaints mechanism against members of the security services.”

The society urged the State to ratify the convention against torture and other cruel, inhuman treatment and punishment as well as an international convention for the protection of all persons from enforced disappearance. 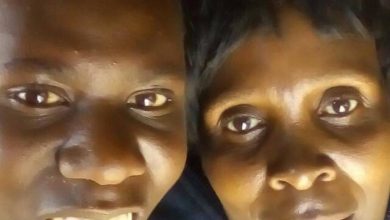 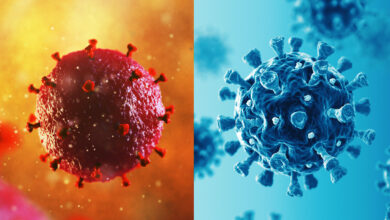 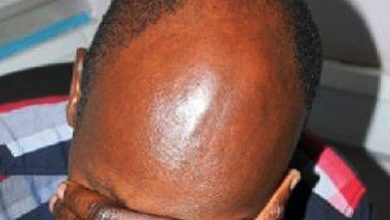