Bulawayo residents have urged the portfolio committee on Information, Media and Broadcasting services to ensure that information by various institutions is accessible in local languages.

This came out during a public consultation meeting on the Freedom of Information Bill on Tuesday in Bulawayo.

The Bill was gazetted on the 5th of July 2019 to repeal the Access of Information and Protection of Privacy Act (Chapter 10:27).

It sets out the procedures for access to information held by public institutions by the citizenry and permanent residents.

Speaking during the meeting, a participant Tholakele Nxumalo said old people’s right to access information in different institutions is restricted due to language barriers.

“The committee should take note that old people’s rights to access information be it in hospitals is now limited as people who are supposed to explain certain information either are too educated or can not understand local language.

“Clause 16 of the bill states that information must be provided in the official language requested. If the information is not held in that language, the entity must endeavour to cause the information to be translated into requested language and may recover the cost of the translation from applicant.

“You see an old person going to Mpilo Hospital there requesting information but someone tells her/him they do not understand what they are saying,” Nxumalo said.

“Old people in most instances are not prone to English, they should be comfortable to use their own Ndebele language which they are comfortable in using not to be told to bring someone who will be translating issues to them,” she said.

“You also realise that when they are seeking information related to documentation issues for instance birth certificate.

“ It is now wrong to request for them to have translators as they also have a right to access what ever information they wish to know at a given time.

“Where are old people going to get money to pay these translators? As citizens we pay tax, that tax should be able to cover the cost of translators not for them to be subjected to pay for information they must be getting for free,” Nxumalo said.

In addition, the commission was also advised to revisit clause 10 of the bill which states that if a response is not dealt with within the specified periods, the information officer is deemed to have refused the request.

Speaking at the same meeting, a resident who identified himself as a Mr Justice said the clause opened gaps for citizens to be denied information on purpose.

“If this clause is left as it is, citizens are going to be denied information on purpose.

“The information officers referred to in the clause should at least respond and give reasons for refusal with such information,” he said. 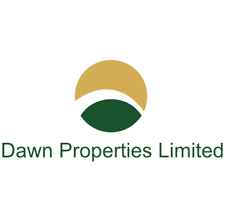 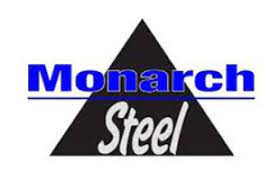 We will pay off Eskom debt in March: Mnangagwa