A 26 year old commuter omnibus driver from Cowdray Park allegedly committed suicide by hanging himself due to unknown reasons.

The deceased identified as Qakathekile Ndlovu, who plied the Nkulumane-City center route was discovered by passersby hanging on a tree in the early hours of Tuesday.

“I can confirm we received report of a sudden death case,” said Chief Inspector Simango.

“The deceased is said to have left home at 8pm saying he might go to South Africa and no one should look for him”.

She said the deceased was found dead outside next to Tategulu primary school.

“The incident happened between last night and the early hours of this morning (Tuesday),” said Chief Inspector Simango.

She said the police are still carrying out an investigation on the cause of death.

“We are running an investigation to find out what caused the deceased to commit suicide,” said Chief Inspector Simango.

One of the sources said the deceased allegedly left a suicide note, however this was not confirmed by the police.

Another source told CITE that the deceased was involved in a case involving the alleged rape of a woman and he was due to appear in court with four of his accomplices. 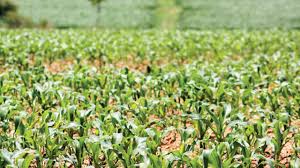 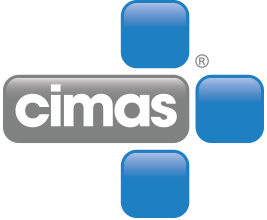