Bulawayo Vendors and Traders Association (BVTA) has urged cross-border vendors to desist from using undesignated entry and exit points at the Beitbridge border post following the launch of the Border Management Authority (BMA).

In a statement, Friday, BVTA director Michael Ndiweni said the programme seeks to curb criminality at the border post.

“It is said that the guards will be strategically deployed along some segments of the border and the initiative aims to facilitate legal cross-border movement and curb criminality around the border. According to the Minister, the initiative is expected to play a key role in tackling issues of border security, as the border faces a stream of problems including trucking congestion during peak seasons and unregulated cross-border movement, and smuggling,” said Ndiweni.

He said some informal traders were forced to use undesignated entry and exit points by the Covid-19 pandemic.

“About three million Zimbabweans, most of whom are women, have been making a living through buying goods in the neighbouring South Africa and reselling them across the region, however, due to the lockdown and shutting down of borders, their businesses have since collapsed, leading to use of undesignated entry and exit points,” he said.

Ndiweni said they hope that the BMA program will also address some challenges faced by women at the border post.

“Over the years there has been cases of theft, robbery, sextortion and verbal abuse at the border post, most victims being women ICBTs, as BVTA we hope such violence will be curbed,” he said.

“We urge ICBTs to take caution of the new developments in South Africa and desist from using undesignated entry and exit points to avoid being in confrontation with the law.”

Ndiweni said they worried by the claims that the deployment of the guards could give fodder to the controversial and xenophobic Operation Dudula, which has been accused of perpetrating violence against migrant workers. 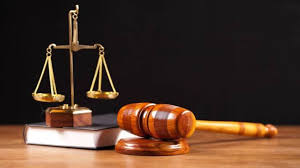 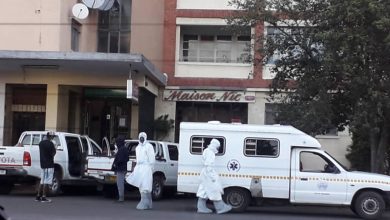 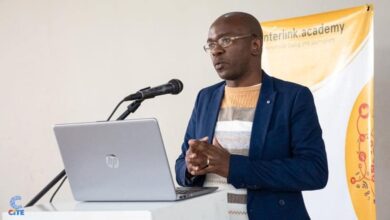 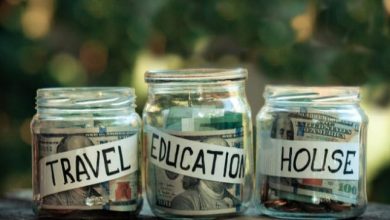