Harare East lawmaker, Tendai Biti, has demanded that the Ministry of Finance and Economic Development issue a ministerial statement on inflation that has ravaged the Zimbabwe Dollar forcing business people to sell some goods in forex.

This is happening at a time when the government is still digging in on the full dollarisation of the economy.

Last month Finance and Economic Development Minister, Professor Mthuli Ncube announced a raft of measures he claimed were aimed at restoring confidence in the market but were dismissed by economists as “hollow”.

Speaking during a question and answer session in Parliament Wednesday, Biti said the cost of living had risen putting many Zimbabweans in a dire situation.

“I rise on a question of national interest,” said Biti.

“The cost of living has risen, inflation is now 430%. In the shops there are now goods that are being charged exclusively in US Dollars. Cooking oil, sugar and other commodities – retailers are refusing to accept the Zimbabwe Dollar.”

The Reserve Bank of Zimbabwe (RBZ) is set to roll out gold coins on July 25, which the apex bank has said will be a store of value and a form of investment.

Modalities on how the coins would be traded are also yet to be released. 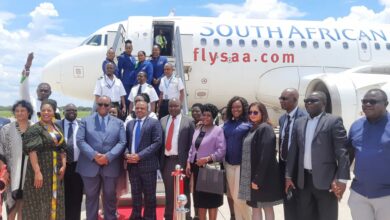 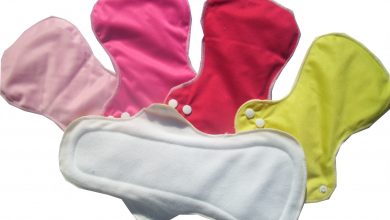