Huawei overtakes Apple to be come world’s second largest smartphone seller after four years. The Chinese based giant shipped more smartphones in one quarter than Apple, and is now second only to Samsung.

In a press release, Huawei attributed this to its strong position in China, “Where it leads the market with a 27% share, and good sales of its P20 flagship, with more than 7 million units shipped worldwide. Mid-rangers such as Huawei’s Nova series (“wildly popular in Asia and Europe” according to Strategy Analytics) as well as phones launched under Huawei’s Honor brand were a big contributing factor as well.”

The numbers are all the more impressive given that Huawei is practically banned in the U.S., which forced it to focus on other markets. The win could be a temporary one for Huawei, as Apple typically does much better in Q4, following the annual launch of new iPhones. But the real loser here is Samsung, which yesterday confirmed that sales of its Galaxy S9 flagship — which launched in March — were painfully slow in Q2.

It’s worth noting that Xiaomi, another Chinese brand, did great in the second quarter as well. The company shipped 31.9 million smartphones in Q2, a 48.8% year-over-year change compared to the same period last year, according to IDC. China’s Oppo rounds up the top five list with 29.4 million units shipped, a 5.1% increase compared to last year. 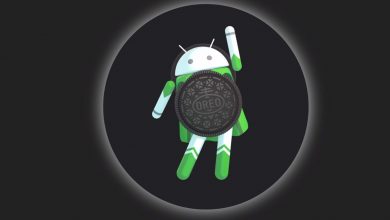