Local sugar sales for Hippo Valley Estates Limited, a subsidiary of South Africa’s Tongaat Hulett have declined by 13 percent over the past year, a development, the Zimbabwe Stock Exchange-listed concern has attributed to a weakening market.

“Total industry sales in the local market decreased by 13% to 324 000 tonnes as a result of a decline in demand due to erosion of disposable incomes,” said Marokane.

He said prices on both regional and international export markets were on average 17% higher than prices achieved in prior year.

“Total revenue for the year amounted to ZWL3, 7 billion, an increase of 48% despite a 14% decrease in sales volumes,” said Marokane.

“This was due mainly to the industry successfully optimising the market mix in the local market and better realisations from export markets. As a result proﬁtability improved by 200% and 77% at adjusted EBITDA and operating proﬁt levels respectively.”

He added: “Net operating cash ﬂow after interest, tax and working capital changes increased to ZWL378 million despite higher tax payments during the period under review. Capital expenditure totalled ZWL47 million of which ZWL40 million was spent on root replanting.”

The positive results, Marokane said,were achieved in a challenging economic environment following the re-introduction of the local currency in February 2019, the abandonment of the multi-currency system in June 2019 and its subsequent return in March 2020 as part of economic measures to combat the COVID-19 pandemic.

“In view of the company’s positive ﬁnancial performance the directors have declared an interim dividend of ZWL36 cents per share for the year ended 31 March 2020 payable in respect of all the ordinary shares of the company,” said Marokane.

“This dividend will be payable in full to all shareholders of the company registered at the close of business on 26 June 2020.” 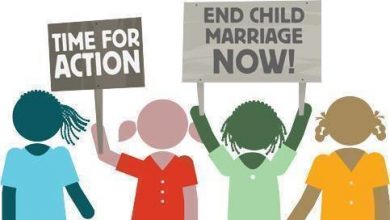 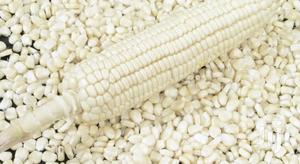 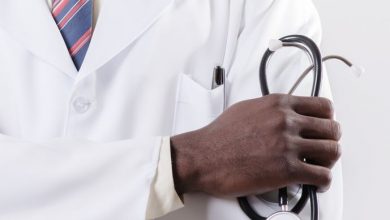