Harare Mayor Councillor Hebert Gomba revealed on his Twitter platform on Thursday that HCC had received nine ventilators and 18 masks from an unnamed donor.

He said from these nine ventilators, two would come to Bulawayo after the donor agreed.

“Today with the Town Clerk, we received nine ventilators and 18 masks from a DONOR for use in our municipal hospitals in Harare, with his consent I made a decision to give Bulawayo City, two ventilators and masks for use at their Thorngrove Infectious Disease hospital in Bulawayo. Mayor (Solomon) Mguni will receive them soon,” Gomba said.

Contacted for comment, Bulawayo Mayor, Councillor Mguni said the two cities were yet to work out on the modalities of that arrangement, since the discussion had happened at a personal level.

“The discussion took place at a personal level following our discussion as mayors of respective cities. As mayors we share a lot of information and assistance that help us run cities better. If Harare City requires contacts, we provide them and the same assistance is also provided to us as well. In this case, we had discussed at a personal level that there was a need for ventilators,” he told CITE in an interview.

The mayor noted his agreement with his Harare counterpart had not reached the official city to city guidelines.

He stated that it was premature to say since Thorngrove Hospital was still under rehabilitation and such would be disclosed when the hospital was commissioned.

“Rehabilitation work is still ongoing at the hospital, the scope of work was to take 14 days and so far the construction team has done a week’s job,” said the mayor.

Senate takes issue of absconding ministers to the President 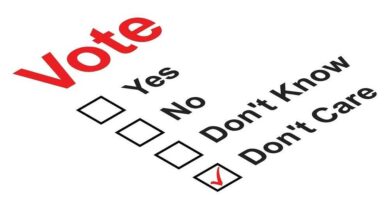