Communities in Hwange are not benefiting financially from the quarry rocks that the government is mining and using in its construction of the Gwayi-Shangani Dam yet locals are supposed to benefit from natural resources found in their community.

The Gwayi-Shangani dam site is located in Hwange District in Matabeleland North and once complete, the project would supply water to Bulawayo and districts of Binga, Lupane as well as communities along the proposed pipeline.

Despite the envisaged advantages of the Gwayi-Shangani dam, it has been noted that communities along the project site are not receiving any financial rewards from the ongoing quarry rock mining.

Gwayi-Shangani Dam Assistant Resident Engineer Lucio Chayeruka confirmed that communities were not receiving any financial benefits from quarry mining because the government, which was the client, had not indicated such.

Chayeruka claimed it would “not be correct to say the quarry is taken for free,” as the government was the one that had granted use of the dam site area.

“When we embarked on this project, we provide dam reservation, mark the facilities which we are using and this has always applied to government projects. The government grants us the area, which we are using for the construction of the dam and upon completion, it is up to the client, who is the government, whether to close off the mine or leave it for the community to benefit. But no one has sold any material from it,” said the resident engineer.

The resident engineer added that the cost of quarry was part of the dam site’s Bill of Quantities, with US$121 million having already been poured into the dam project.

Chayeruka, however, said he had not seen the Bill of Quantities and was unable to say how much was budgeted for the quarry.

Nonetheless, a delegation from various civic society groups in Matabeleland who also partook in the tour of the Gwayi-Shangani dam site, urged ZINWA to make sure the community benefited from the quarry mining.

Alfred Sihwa from the Sibanye Animal Welfare and conservation, added Hwange Rural District Council, whose jurisdiction was the dam project fell, “must receive something for use of these local resources as part of the CAMPFIRE initiative.”

CAMPFIRE is an abbreviation for the Communal Areas Management Programme for Indigenous Resources.

Khayelihle Sibanda from the Lupane Women’s Development Trust also asked the engineer what other benefits had been reaped by the communities so far.

In his response, Chayeruka said, “So far the major benefit of the communities in the dam project has been their involvement in dam operations. We have casual labourers and general hands across various aspects as the Zimbabwe National Water Authority (ZINWA) we have a mandate to provide social corporate responsibility by helping communities.”

“We have been reviving roads and some of their bridges that we use daily and also have helped a number of schools in the area with building materials such as the quarry and river sand.” 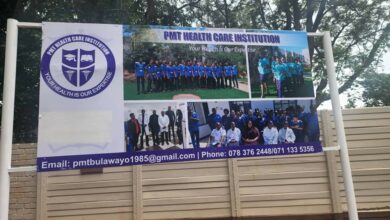 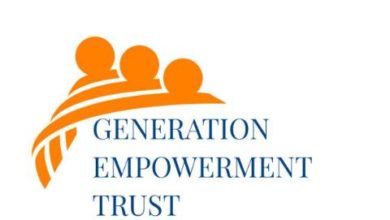 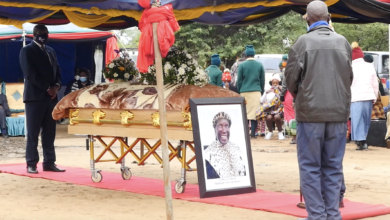 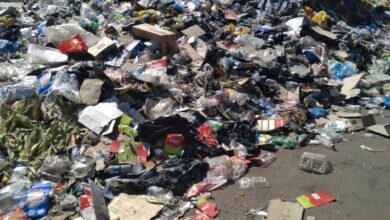