Gwanda Municipality in collaboration with Zimbabwe National Water Authority (ZINWA) has come up with a cocktail of measures to avert a water crisis in the mining town as the local authority was forced to introduce water rationing due to intermittent electricity supplies.

The local authority is reportedly boosting water levels at the Blanket dam which is situated 30 km from the town.

Gwanda Town Clerk, Priscilla Nkala said water supplies are likely to normalise by the end of the week.

“Zinwa is currently boosting Blanket dam and expect their reservoir levels to be normal by Friday 24 May 2019.

“Residents are more likely to start getting normal water supplies after Friday,” reads part of the statement.

However, Spitzkop residents who have not been receiving water supplies for the past fifteen years blasted the council for failing to resolve their situation.

“We endure this type of life on a daily basis, so to us it is normal. We buy water from a neighbour who drilled a borehole. The biggest challenge is that we resort to the bush to relieve ourselves since there is no running water in Spitzkop North,” said Siphathisiwe Mathambo, a resident.

These residents noted that they are exposed to water-borne diseases such as Cholera and Typhoid.

Another resident from the same township said it is costly for them to buy water and at the same time pay council water bills.

“Our situation is not rosy at all because we are forced to buy water at RTGS$10 for 1 000 litres from a privately-owned borehole. As that is not enough, the council is also charging us for a commodity we do not have at our houses,” complained Sibusiso Moyo.

Gwanda Residents Association (GRA) spokesperson, Khuzi Thendele Ncube said it is worrisome to note that at a time when some of the residents in Ward 5 and 6 haven’t had running water for some years, the municipality is planning to further ration water.

“Water is a constitutional right for every citizen of Zimbabwe. Absence of water brings with it a number of social problems such as general discomfort and a possibility of diseases like cholera, typhoid and other diarrheal diseases,” said GRA spokesperson. 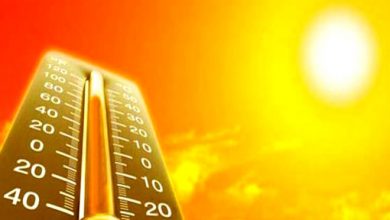 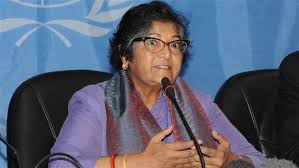 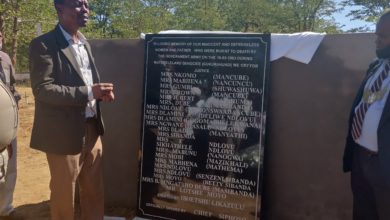