Binga South legislator, Joel Gabbuza, has taken the government to task over the lack of vehicles at a number of police stations across the country at a time when armed robberies are on the increase.

Zimbabwe has of late recorded cases of robberies in which money transfer agencies, bureau de change entities and fuel garages have been targeted for cash.

Speaking in Parliament recently Home Affairs and Cultural Heritage Deputy Minister, Ruth Maboyi, said police were taking time to attend to scenes on time owing to the challenge of vehicles.

“You really need to come to my office so that we talk about it because most areas (police stations) do not have cars,” she said.

However, Gabbuza demanded to know what criteria the government was using in allocating cars to police stations.

“What criteria do they use in the distribution of cars?”

In her response, Maboyi said: “Yes, it is true this might be happening, however, this has not come to my attention.  If such is happening, we will need to attend to it because for us to attend to such challenges, we need to know of them.  We cannot have a situation whereby the commanding officer has two cars, yet his station does not have a car.  We really need to fix that.”

Meanwhile, Norton lawmaker, Temba Mliswa has said the number of armed robbers were as a result of former police officers and army officers who had been involved in those crimes.

“If you look at people being arrested for armed robbery, they are people within that. Is that not a result of the poor remuneration and that the police has been captured by criminals and the rampant corruption from the Commissioner-General himself which cascades down?” said Mliswa.

However, Maboyi said she would take the issue further.

“Remember when you are dealing with a human being, he has his own plans and own tactics.  So I am not saying we are going to finish that within a day, we are going to look into that matter and we will come back to you,” she said. 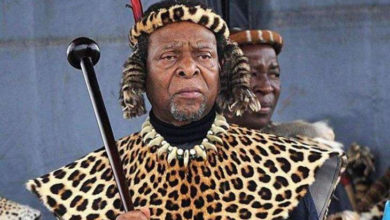 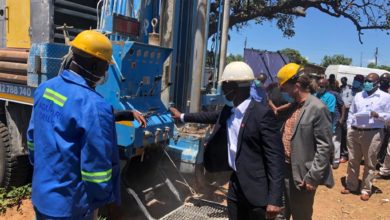 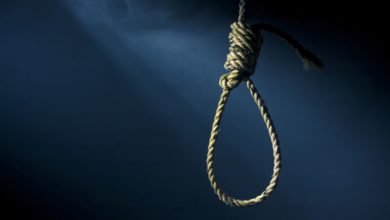 Why Zimbabwe is not developing its own Covid-19 vaccine