The government will not hesitate to step in and block unjustified bread price increases, a cabinet minister had said.

This comes after Innscor Africa Limited through a widely circulated notice yesterday announced that Bakers Inn will be increasing its price of a standard loaf to $2.70 with effect from today.

The latest hike will mark the fifth increase in the price of bread within12 months and the second this year.

Recently bread went up by 66 percent –which was the highest increase since the introduction of the multicurrency regime in 2009, with a standard loaf moving from $1.40 to between $2.10 and $2. 40.

Bakers later reduced the price to $1.80 although some bakeries were selling a loaf for $2.

In an interview with CITE, Minister of Industry and Commerce, Mangaliso Ndlovu said the latest price increases were not agreed to with government.

“The circular went around yesterday but I don’t think the price has actually gone up. I spoke to bakers not to increase bread. They would not be effecting the increase today and I am yet to meet the bakers on a way forward,” he said.

Minister Ndlovu said bakers must use local ingredients to offset challenges that came with importing.

“The bakers’ argument is they are importing certain ingredients, which they need to make bread but this is why we were doing a series trying to highlight that people should use local supplies.

“Local bakers who have been using local ingredients say their bread moves faster. The other challenge the bakers said was foreign currency needed to import these ingredients but some bakers will tell you our yeast and premix are sufficient for bread production,” he said.

The shortage of flour stocks was largely due to the government’s failure to pay for imported wheat, which was stored in warehouses in Harare and Mozambique. 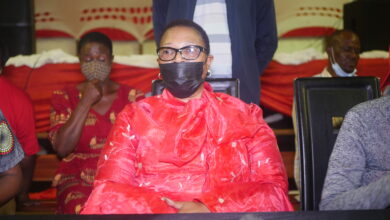 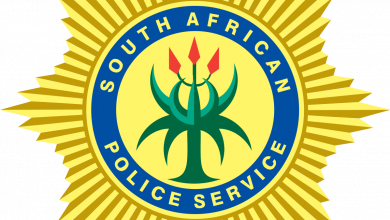 SAPS cracks down on crime at Beitbridge border