The government has begun the process of consolidating wildlife pieces of legislation, a development it says will enable easier comprehension while at the same time bring the efficiency of the management of the country’s fauna.

This comes at a time when the government is being accused by pressure groups such as Advocates4Earth of mismanaging the country’s wildlife including ‘illegal’ exportation of elephants to countries such as China.

Speaking during a post Cabinet briefing in Harare Tuesday, Information Minister, Monica Mutsvangwa, said the Cabinet considered and approved the Principles of the Parks and Wildlife Management Bill, which were presented by the Minister of Environment, Climate, Tourism and Hospitality Industry, Nqobizitha Ndlovu.

She explained further: “Properties that were acquired by the Government on behalf of the Zimbabwe National Parks and Wildlife Management Authority will be provided for under the amended Act, which will also repeal the Quelea (Control) Act, the Rhodes Estates Act and the Trapping of Animals Act. Cabinet notes that the current Parks and Wildlife Act was last amended over two decades ago, and the proposed amendments will align the legislation to the prevailing socio-economic-politico environment, as well as make it adaptable to the ever-changing dynamics.”

The Act – Parks and Wildlife Act – will be amended, Mutsvangwa said, to provide for the sustainable utilisation and development of the wildlife sector as well as international best practices.

“In addition, the wildlife conservation legislative framework will be upgraded, with the enabling law being accordingly amended to take into account technological advances in order to ensure that poaching and other illegal activities are effectively dealt with,” she added. 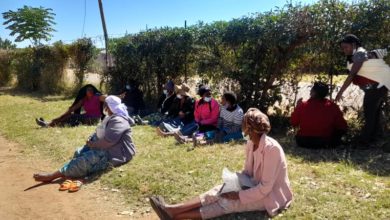 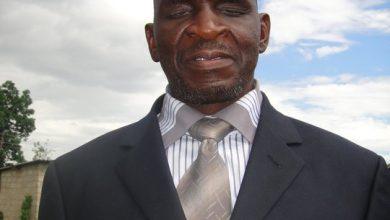 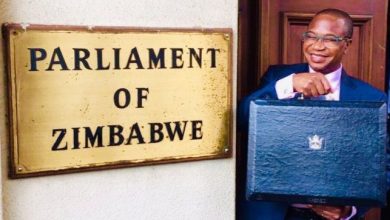