In order to grow the country’s exports which have remained subdued for years owing to the economic meltdown, the government has set up a revolving export fund to support exporting companies.

Zimbabwe’s export base has been shrinking from the 1990s to date owing to economic failure and international isolation.

“In support of exporters under this difficult environment, government is setting up an Export Revolving Fund that will support respective companies with foreign currency requirements geared towards export production,” said Finance Minister, Mthuli Ncube, while presenting the 2020 national budget Thursday.

“This Fund will initially target horticulture, among other low hanging ventures and a seed capital of US$20 million is being set aside and will be effective from 1 January 2020.”

Zimbabwe was one of Africa’s traditional major exporters of horticultural products, alongside Kenya and Ethiopia in the late 1980s up to the early 2000s.

According to the Horticultural Development Council of Zimbabwe, the country’s horticultural exports increased from only US$6 million in the 1987/88 season, to US$103 million by 1997.

“Therefore, government is engaging key horticultural producers with a view to put in place appropriate financing facilities which will draw from the Export Revolving Fund,” explained Ncube. 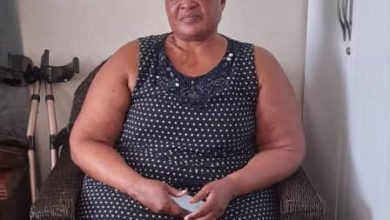