A gold panner was axed to death in the early hours of Thursday in Senondo Township, Gwanda, in what is suspected to have been a gold related matter.

The deceased, Prince Mkhululi Moyo who resided in Phakama township was brutally murdered around 03.30hrs by yet to be identified assailants.

Benard Sibanda, the owner of the house where the incident took place narrated to CITE the heart rending ordeal.

“While he was being assaulted, he cried out, Mbongeni please don’t kill me,” Sibanda narrated.

He added that his last words were,”Ahaa wangigamula, selingibulele (you have axed me to death).”

The deceased had two deep cuts in the head and five cuts on the lower part of his right leg.

Ward 9 Councilor Thulani Moyo who was also at the scene expressed concern at the escalating crime involving illegal gold panners.

“It is painful to note that such young boys are killing each other as if they are slaughtering goats. Surely how can a sane person axe a human being like this. If they wanted money or gold they should have just spared his life and taken the money,” said Cllr Moyo.

Nyathi said he was yet to receive the report. 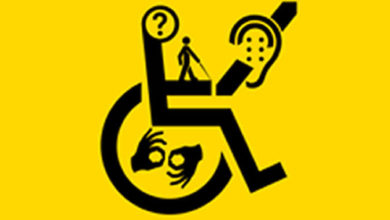