The Grain Millers Association of Zimbabwe (GMAZ) has lobbied the government to increase the price of subsidised mealie-meal, saying the current price was below regional averages.

Currently, a 10 kg bag of mealie-meals sells for ZWL$70, which is less than US$1 and GMAZ says the price is unsustainable and has recommended that authorities consider an upward review.

“That amount is cheap considering what the rest of the region is charging for the same product. We are proposing that a 10 kg bag of maize should cost between US$2.50 and US$3.50,” said GMAZ national chairman Tafadzwa Musarara while briefing Bulawayo journalists on Friday.

Despite a subsidy set in place, mealie-meal shortages in the country have reached worrying levels across the country as consumers endure long queues waiting to buy the scarce commodity, which sometimes is reportedly being sold in foreign currency on the black market.

Musarara said GMAZ has also engaged the government to consider paying millers their subsidies in advance – before maize meal was distributed – to avoid inflation costs.

The government pays millers for their maize between a minimum of 21 days to three months, which Musarara argued was unideal.

He added that the association was proposing that millers with free funds should be allowed to buy maize directly from farmers using foreign currency.

“Our argument is we are currently using foreign currency to import maize. Why can’t we use that foreign currency to buy maize from our local farmers? If we do so we can even pay the farmer at the prevailing bank rate. In that way we would be empowering farmers, who will be able to import their inputs,”  claimed the GMAZ chairperson.

GMAZ held a closed-door meeting with the Minister of State for Provincial Affairs and Devolution in Bulawayo, Judith Ncube, members of Joint Operations  Command (JOC), residents representatives and millers to provide solutions on the mealie-meal crisis.

“We had a closed meeting with Service Chiefs, millers residents representatives and the resident minister about the mealie-meal situation in the country. As you know mealie-meal is  national security issue,” Musarara said

But he said some of the proposals were still under discussion and were still “confidential.” 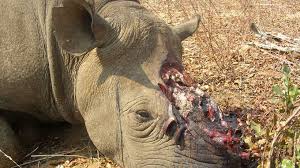 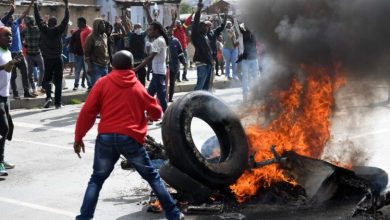 SA govt should do more to stop violence: ADF 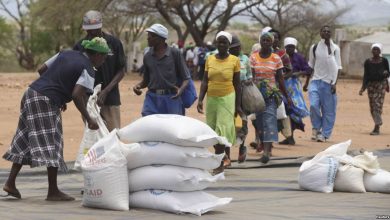