Moyo who claimed Mganwini’s vacant council seat in this year’s March 26 by-elections under the Nelson Chamisa-led Citizens Coalition for Change (CCC) party ran a one-month promotion from August 1st to the 31st where he promised free driver’s licence to 20 youths who registered within that period.

In an interview, Thursday, Moyo said the winners will have the privilege to get their driver’s licence for free starting with the provisional licence.

“I ran a voter registration program from 1 to 31 August 2022 where I was registering youths as voters in my Ward, (Ward 26) Emganwini.

Over 300 youths registered during the period and on 29 October I am going to conduct a draw, the lucky 20 will get their driver’s licence fully paid to start from the learner’s licence,” Moyo said.

Political parties and civic society organisations have been dangling various intentions at unregistered citizens to get them to participate in the electoral processes.

Worryingly, Bulawayo and the Matabeleland region risk losing some constituencies due to low number of registered voters.

Zimbabweans will head to the polls next year to choose their leaders for the next five years.

A fierce contest is expected between the country’s main parties, the ruling Zanu PF led by Emmerson Mnangagwa and Chamisa’s CCC.

Both parties have set ambitious targets with the ruling party targeting five million voters while CCC is targeting six million.

As of June 2022, the Zimbabwe Electoral Commission (ZEC) announced that it had registered 5 804 975, the figure has grown considering that voter registration is an ongoing process.

It will be the second time Mnangagwa and Chamisa square off in an election as the former came out victorious in the widely disputed 2018 election where allegations of rigging were dismissed by the Constitutional Court. 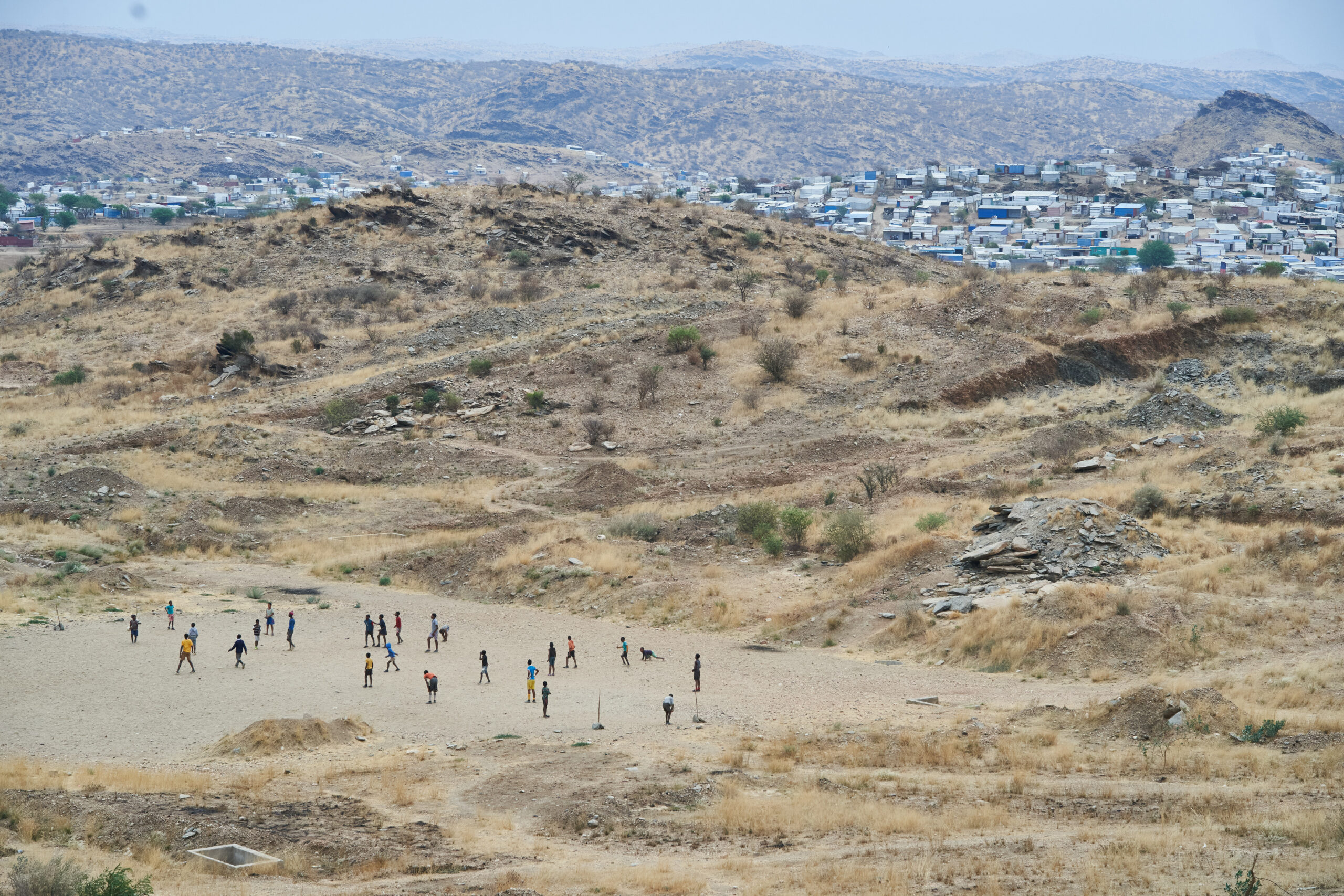 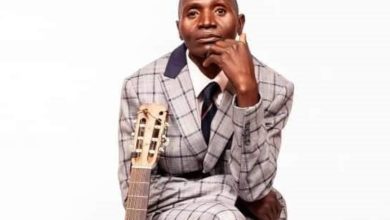