Four months after their houses were demolished in a long-standing feud with Umguza Rural District Council, former Reigate Compound residents are still living in the open a situation that has exposed them to adverse weather conditions.

The demolition of the homes came after a lengthy land dispute that dates back to 2013 between the residents and the local authority.

At least 22 families were left stranded at Reigate Compounds in July after the council demolished their compounds citing that they settled in the area illegal even though people were paying rentals for the past years.

Most people who were left stranded were former workers of the Council.

At the present moment, four families are still stranded at the compound.

Narrating her ordeal to CITE, Thandiwe Dungeni (44) said they have lost their dignity due to period poverty.

“We have lost our dignity, we sleep in the open and during our menstrual cycles we are forced to use unhygienic stuff and we have no privacy as we live in the open with men,” said Dungeni.

“We do not have sanitary wear during that time hence we have to wash the pieces of rags that we would have used and there is no private place to put them so that they can dry without man seeing them.

“It is just very difficult for us as women in this place but just because we have nowhere to go that is why we are still stuck here, some of us were born in this place and we thought our future was secured since we used to pay rent to the council,” she said.

Dungeni added that children have been traumatised by the experience to the extent that they are now performing poorly at school.

“Our children are now traumatised as they continuously ask us why we do not have accommodation, a situation that is burdening us as parents. This scenario is affecting our children as they are exposed to this situation,” she said.

Elina Sibanda appealed for assistance from wellwishers to help them secure decent accommodation.

“Our children and grandchildren are suffering because of the trauma, their concentration levels have even dropped.

“We are appealing for help with accommodation because we are now desperate, we are no able to sustain ourselves economically as we have lost our source of livelihood,” said Sibanda. 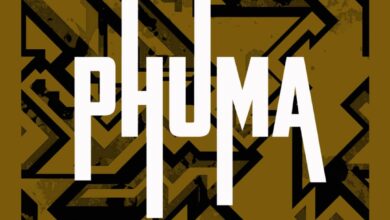 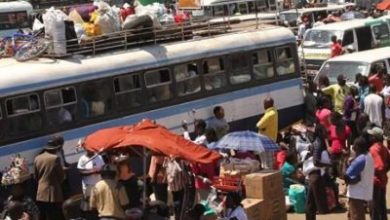