Four artisanal miners are still trapped underground when a cabin they had been living in caved in at Young Mine in Esigodini this morning, CITE has learnt.

Sources said the cabin made of iron sheets collapsed trapping the four miners inside.

Zimbabwe Miners Federation Spokesperson, Dosman Mangisi confirmed that the site where there four had set up their cabin weakened and caved in.

He said inspectors sent to check on the incident suspect the site was situated on an old excavation that was weakened by the recent rains.

“It’s true four people were trapped underground and the rescue process is underway in Esigodini. I just confirmed the detail with officials from the Ministry of Mines who are carrying out the inspection.

“It seems there was an old excavation which was not noticed before so due to the rains, the ground weakened and collapsed. But rescue efforts are still underway,” he said.

Matabeleland South provincial police spokesperson, Chief Inspector Philisani Ndebele, could not be reached for confirmation as his phone ran unanswered. 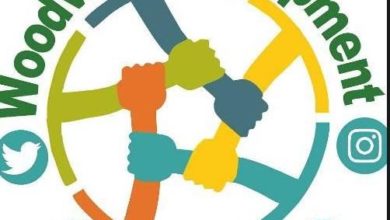