Zimbabwe is currently under the revised Level 4 lockdown, which came into effect on January 5, 2021, and has been extended twice since then.

According to lockdown measures announced in January and have not been revised to date, airports remain open to everyone wanting to travel into and outside the country as long as they present Covid-19 free certificates.

“Air transportation remains unhindered and will continue as before with arrivals and returning residents being required to present Covid-19 free certificates,” said Health and Child Care Minister Constantino Chiwenga in January, while announcing the 30-day stiffer lockdown measures.

All Zimbabwe’s land borders are open to returning citizens, valid permit holders intending to return to their host countries and. essential service drivers. Everybody else is not allowed to leave the country during the current extended lockdown period.

“As for land access only returning residents and essential service drivers will be admitted subject to presentation of Covid19 free certificates. These certificates must have been issued at least 48 hours before departure,” explained Chiwenga.

There was confusion when South Africa opened its borders, including Beitbridge on February 15, while Zimbabwe’s borders remained closed for ordinary travellers.

Responding to a question from legislator Priscilla Misihairabwi-Mushonga in Parliament, on the government’s position on the opening of the Beitbridge Border Post given that South Africa has opened their side, Home Affairs and Cultural Heritage Minister Kazembe Kazembe said nothing had changed regarding lockdown measures on the country’s ports.

“As a government when we make decisions with regards to Covid-19, the decisions are informed by the situation obtaining in the country not necessarily what happens in other countries but I know where the Honourable Member is coming from because obviously the border will affect us if the other side is open,” said Kazembe.

“If you look closely at the Statutory Instrument our borders are not closed as such.   Our returning citizens are allowed to come back and that has always been the case.  Those who are going out, depending on whether they meet the requirements of the receiving country, they are still allowed to go.”

He further said citizens of other countries that would want to use Zimbabwe as a transit route, should comply with the regulations in the country.

“Those who are travelling by road have to comply with the regulations in the country and those are supposed to be quarantined accordingly or if they have their certificates which are valid and there is a maximum number of days that they can spend in the country, they come in and within a specific number of days, they are expected to leave the country but they must have a valid PCR Certificate,” added Kazembe. 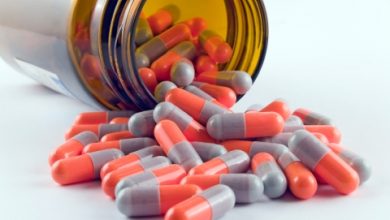 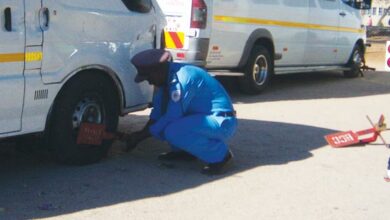