Relations between the European Union (EU) and Zimbabwe which soured in the early 2000s are yet to fully mend, despite most of the restrictive measures having since been lifted, a top envoy has said.

The relationship was strained after the EU imposed sanctions on Zimbabwe over human rights abuses perpetrated by the Southern African country when it embarked on the land reform exercise.

During the coalition government era (2009-2013) Zimbabwe and the 28-member economic bloc began the process of reaching out to each other through the EU-Zimbabwe Dialogue.

It was through that political process that a number of restrictive members imposed on Zimbabwe were removed.

Despite that, relations between the two have not been that good with the EU in most of the cases channeling aid to Zimbabwe through non-governmental organisations, avoiding direct government funding.

New EU ambassador to Zimbabwe, Timo Olkkonen, who is in Bulawayo on a familiarisation tour told journalists in the city Wednesday, there were some issues in the relations between Harare and Brussels.

“I have been often asked to explain with a couple of words what the Zimbabwe-EU relations are about and I refuse to do it in just a number or two words,” said Olkkonen.

“Clearly, we have had a troubled past for the past 20 years or so and there are issues where we have disagreements, notably these issues about, you know, human rights as you have noticed we have commented about those in the public also when we had concerns coming up.”

The envoy said there were also issues on restrictive measures, which the bloc felt were not being communicated to reflect the actual state of affairs and the truth.

“Then we have issues about democratisation and our hopes of the reforms going forward,” explained the diplomat.

“I have to say, we have a good relationship in terms of discussing these matters.  We have frank and open discussions. Also now since last year, we have a structured form of this political dialogue. We had two sessions.”

Olkkonen further elaborated: “We had one in June and one now in November and I have to say we have had quite good experiences in the sense that we discussed all these items. We didn’t agree on everything; not at all. There are issues of concern for the EU in Zimbabwe clearly going forward.”

The ambassador said apart from the troubled political relationship on the development and cooperation side, the EU continues to fund a number of projects in the country. 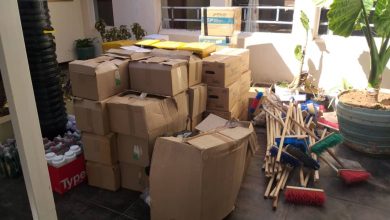 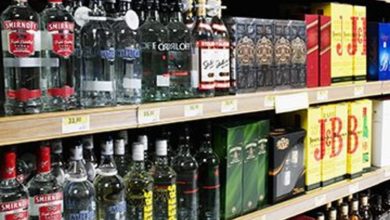