With Zimbabwe already in an election mode, ZANU-PF central committee member, Molly Mpofu, has said it is the responsibility of political parties to ensure their supporters are registered voters if they entertain any hopes of governing the country.

Zimbabwe is set to hold by-elections on March 26 to fill vacant National Assembly and local authority seats while general elections are set for next year.

Responding to concerns of low registrant turnout at registration centres across the country, especially in Matabeleland, Mpofu, who is also a senator, said political parties should ensure their supporters are registered.

“Registration makes your vote become your right. You can make noise and say you would want a mountain to climb a tree. That mountain can only get there through voter registration. If your supporters are not registered, you are like a dog barking at its shadow.

Turning to Ward 18 (Magwegwe) candidates in the March 26 by-election, Mpofu said councillors should be people-centred.

“Councillors should be people who have people in their hearts, not their own interests,” said Mpofu.

“Take, for instance, we expect Bulawayo as a city to be presentable, not what I see in front of me. Parks are full of grass, roads are full of potholes; residents live with burst sewer pipes.”

She added: “Incoming councillors should bring about change for Bulawayo to become the Bulawayo that we have always known.” 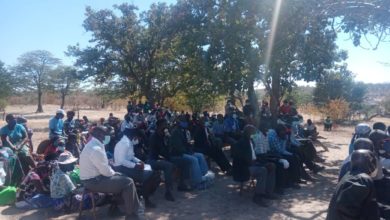 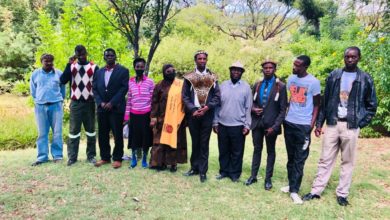 42 laws still need to be aligned to the constitution