Umzingwane villagers have urged politicians to fulfill their electoral promises so as to motivate voters to participate in electoral processes.

Sizalobuhle Mlalazi said they want to see the elected individuals assisting them with their problems as this makes it easy for them to vote again in the upcoming elections.

“As a community whenever we vote for a Member of Parliament (MP) or councillor; we would like to see development in our community and to see those people coming back to us. The politicians should not only appear to us during the campaign period and disappear after elections,” said Mlalazi.

She said as a community they will be also looking forward to development in different sectors of their ward.

“The politicians should learn to follow up on our concerns and know what needs to be fixed in the community our children need computers in schools and they should improve on the infrastructure,” said Mlalazi.

“We want them to bring development to our community this will give the community the energy to stand up in their numbers to vote again in the upcoming elections.”

Elizabeth Ngwenya added that their children are struggling to acquire identity documents and their representatives should be assisting them.

“We are having challenges with securing identity documents, so we want the elected individuals to be the ones assisting us to easily secure those documents because it’s not easy for us to stay with our children without the proper documentation,” said Ngwenya.

“Our children are missing out on a number of opportunities because they do not have proper documentation hence we want the elected individuals to be the ones going to higher offices to represent us as a community on these important issues,” she said.

“When candidates are campaigning, they promise us fake promises and you find that five years pass without them fulfilling those promises, even if they receive money from the Government, they do not implement development programmes,” said Moyo.

She added, “This makes it difficult for us the voters to have a zeal to vote in the next elections because we will be just voting for the benefit of that candidate with his family only.” 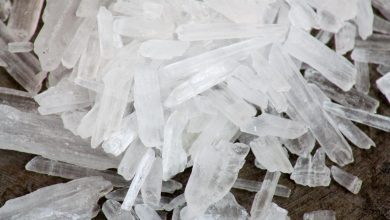 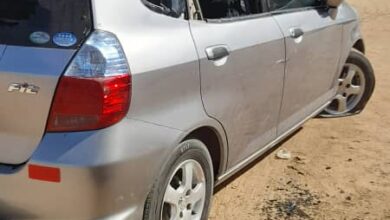 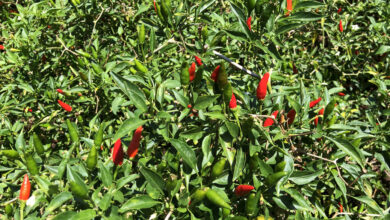