The First Lady, Auxilia Mnangagwa says the country now has adequate stocks of medicines after a consignment arrived from India last week.

In May, Mnangagwa courted controversy after she arrived unannounced at the government drugs supplier National Pharmaceutical Company (NatPharm) requesting answers on how they distributed and accounted for drugs dispatched to districts hospitals.

She blasted Natpharm officials for withholding medicines while health centres ran dry and asked for their distribution list to understand why boxes were piled at the pharmaceutical company.

“The drugs have come into the country from India last week and more will come. As you are aware, I went around rural hospitals checking on the state of drugs in hospitals and discovered that medicines were in short supply,” she told the elderly.

The supply of medicines was yet to improve, claimed the first lady who said the Minister of Health and Child Care, Dr Obadiah Moyo, assured her the drugs that came in would be distributed immediately.

“The health minister said he will make sure the pills are delivered to their respective places and not be locked up at the Natpharm facility. He said once the pills arrive, they would be distributed straight to the institutions – whether hospitals or clinics,” Mnangagwa noted.

She added that in Bulawayo there will be a local office where pills from Natpharm would be delivered to and distributed to various centres.

“These medicines must be delivered speedily from Natpharm Harare and sent straight to health centres. Mapirisi akazara, mishonga yavepo. (The drugs are plenty and are available),” claimed the first lady.

Mnangagwa also challenged government ministries to be more accessible to people, reach out more often to communities – in the same manner she was doing.

“If possible the various ministries and ministers should come down to people, just like I do when I come to you. These ministries should come and interact with people who can ask them what they want. I encourage the government departments to become more accessible to the elderly as well and assist them to the best of their capabilities,” she said.

The first lady noted that authorities were aware of the difficult circumstances the elderly in communities are faced with nowadays.

“We have situations where our grandmothers are left with the responsibility of bringing up grandchildren because of the tragedy of parents who may have passed away due to HIV related illnesses.

“The government together with health institutions are working to make sure that programmes are put in place to prevent the unchecked spread of infections and those who are living with HIV live longer and healthier lives so parents can be present to look after their children while the burden on the older generation is lessened,” she said.

According to the health minister, 80 percent of the medicine in Zimbabwe comes from India. 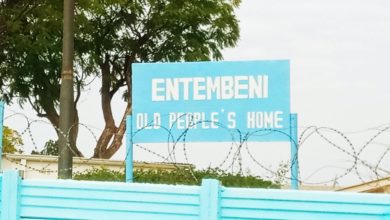 Neglected and exposed: Older persons feel the impact of Covid-19 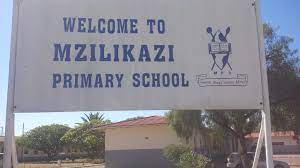 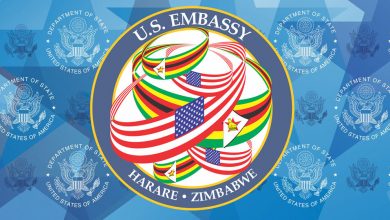