The Zimbabwe Diabetes Association have refuted messages circulating on social media claiming it is giving out free insulin.

The message which was circulating on Facebook claimed that diabetic patients could get free medication if they subscribed to the association.

“Those who need insulin and can’t afford you can go to Zimbabwe Diabetes Association they make you a member and have free insulin (membership is $17 bond/Ecocash/swipe per annum) Its 10 Lawson Ave. Milton Park. It’s along the road going to Blakiston  Primary School (sic),” read the message.

However, the association dismissed the message as false.

“Please be advised that the Zimbabwe Diabetes Association is not giving free insulin to members of the public the message circulating on social media is not true,” read a statement released the association.

The Association said it was giving out free insulin only to children under 25 years under a programme called Life of a Child.

The association also revealed it has since moved from 10 Lawson Avenue to Belvedere next to City Sports Centre.

The prevailing foreign currency shortages in Zimbabwe are hitting hard on patients who are now being forced by some dispensaries to pay for medication in foreign currency. 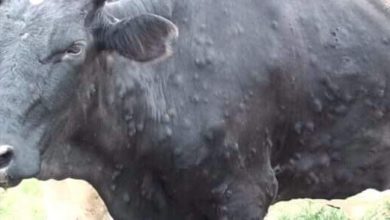