GWANDA Rural District Council has with immediate effect shut down their operations after three of their staffers tested positive to Covid-19.

“Yes, it is true that the GRDC is closed because two of our staff members tested positive to Covid-19. I received a call while I was in Harare informing me about the developments. Following the Covid-19 regulations, we were left with no option but to adhere to the regulations. Health officials will be going to sanitise the premises while I will be going for testing at Gwanda hospital,” confirmed Sibanda.

However, a source close to the development said the cases have increased to three.

Contacted for a comment, Matabeleland South Provincial Medical Director, Dr Rudo Chikodzere said she was yet to receive the report.

Meanwhile, Gwanda councillors have been placed on self-isolation after three of the councillors tested positive to the virus.

This is developing story, we will update it as we receive more information. 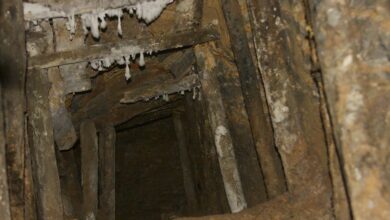