The delay in seeking maternal health services is putting pregnant teenagers at risk of complications, a community health worker has said.

Mavis Ncube, who is based in ward 10 Makwakwa village in Mangwe lamented the rise in teenage pregnancies in the area.

Ncube also raised concern that some parents are hiding their pregnant children for fear of societal stigma thereby putting them at risk of pregnancy complications.

“We have a challenge of teenage pregnancies and most of the time we expect their parents and guardians to be the ones who encourage them to go and register in clinics early or at least alert us so we can refer them to the clinics so that they can get assistance but some parents don’t want these issues coming out,” said Ncube.

“As we speak, we have five girls between the ages of 15 and 17 who are expecting, these children take time to go to register because their parents want them to hide their pregnancies, they don’t want them to even disclose it to anyone.”

She warned that delay in seeking health services puts the girls in danger.

“There are many issues that affect teenagers when they are pregnant, they can have complications during childbirth, they might be under a lot of stress as some of these pregnancies are due to rape, some of them might also get sexually transmitted diseases,” said Ncube.

“Most of the children fall pregnant as young as 14 years and they will be from a poor families. Due to poverty and certain religious and traditional beliefs, some parents then marry off their children,” said Mabuza.

She added that some parents do not prioritise the importance of education.

“Some of them are also influenced by their traditional beliefs.”

She also blamed some authorities who are letting the community workers down by not doing justice to the cases they report.

“We do refer cases some of these cases to the clinics and police stations but nothing is done to apprehend the culprits,” Mabuza lamented. 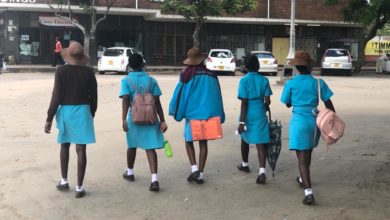 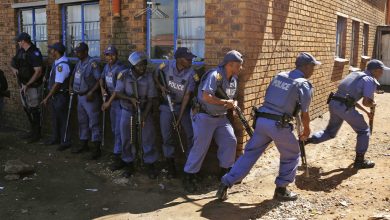