A couple of former presidents from the SADC region who were comrades in arms with the late national hero, Dumiso Dabengwa are expected to attend the memorial service set for Bulawayo this Friday.

They will be part of the thousands expected at White City Stadium to pay their last respects to the fallen hero, before his burial in Ntabazinduna on Saturday.

In an interview with CITE, ZAPU’s Communication Director, Patrick Ndlovu, confirmed they were expecting Dabengwa’s former comrades to attend his memorial service.

“Quite a number of prominent people have expressed a desire to speak at the Friday service including a couple of former presidents from the SADC region who were comrades with DD are expected as well as fraternal liberation movements,” he said.

However, Ndlovu could not provide further details on who exactly would be coming.

“I cannot divulge this for security reasons,” he said.

Dabengwa’s family chose White City stadium as the venue of the memorial service because of its historical significance to ZAPU.

The stadium used to host ZAPU rallies addressed by the late nationalist and founder of the party, Joshua Mqabuko Nkomo, affectionately known as Father Zimbabwe.

“The venue was available and convenient. White City is where Nkomo met the people of Bulawayo when he returned from the bush during ceasefire. It is where he launched the election campaign of ZAPU for the 1980 elections.

“White City is situated in the heart of the then black townships of Bulawayo. Bordered by Mpopoma, Mabuthweni, Iminyela and Old Lobengula, the stadium is a walkable distance from any of the original African villages as they were then known,” said ZAPU’s communication director.

He added that the party had also asked the government to provide buses for every district as usual, since Dabengwa’s memorial service was a national event that was also historical in nature.

“We expect people to turn up in their numbers and hear from people who spent part or all their lives with Dabengwa. People should come and hear for themselves what type of man Dabengwa was, in fact when we say he was a hero, they should be left with no doubt.

“The service will also prove to be a history lesson. Other political parties have indicated their presence in the stadium and we request they do not put on their party regalia. Only ZAPU regalia will be allowed to honour what Dabengwa served in his lifetime,” the party’s communicator highlighted.

According to Ndlovu, Dabengwa’s body will spend the night in Bulawayo on Friday and will be airlifted on Saturday morning to Ntabazinduna, his final resting place 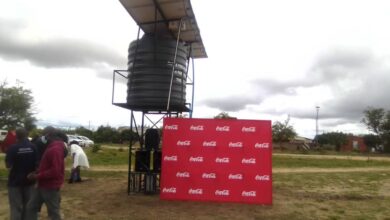 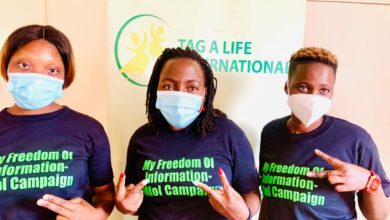