The Crisis in Zimbabwe Coalition (CiZC) has implored to amend the Electoral Act to ensure free, fair and credible elections.

The call comes as Parliament will Tuesday start debating the Electoral Amendment Bill.

“Free, fair and credible polls are critical for democracy and development and CiZC notes with great concern, previous sentiments from the ruling party, Zanu (PF) politicians that there is no need for electoral reforms in Zimbabwe,” CiZC noted.

“CiZC challenges the ‘new dispensation’ to walk the talk on their pledge to uphold democracy and ensure that the rule of law prevails in Zimbabwe. The Electoral Amendment Bill debate will serve as a litmus test on the commitment to credible elections”.

Opposition political parties are on record calling for the implementation of electoral reforms arguing that that electoral field is skewed in favour of the ruling party, Zanu PF.

“CiZC would like to state that amendments to the country’s Electoral Act are critical in levelling the playing ground ahead of the 2018 especially through ensuring that there is enhanced independence and transparency of the Zimbabwe Electoral Commission (ZEC), improved access to voting material and the voters’ roll by all contestants, equal access to  state media, a code of conduct for traditional leaders and members of the police and the military as well as extending the grounds for the hearing of election petitions,” the coalition noted.

The Zimbabwe Electoral Commission (ZEC) has assured the country that it will deliver free, fair and credible elections and dismissed any fears of vote rigging.

President Emmerson Mnangagwa has also been on recording assuring citizens and the international community that the first polls after the end of the 37 year Mugabe rule will be held in a peaceful manner. 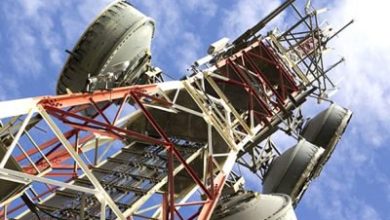 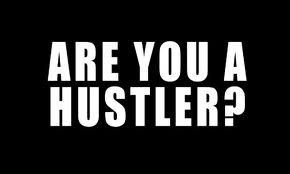 In Zim, every day we hustling