The Crisis in Zimbabwe Coalition, a grouping of civic society groups in the country, has implored the ruling Zanu PF party to desist from committing violence against the opposition and urged police to conduct investigations into those acts.

This comes in the wake of reports by the MDC Alliance that its leader Nelson Chamisa faced two assassination attempts within a week, with the latest incident happening Tuesday as he was about to enter Mutare after gun shots were fired at his convoy.

The first attack took place last Monday when he was in Masvingo where his vehicle was stoned by alleged ruling party thugs.

Chamisa is on a community citizens conversation tour where he is interacting with community leaders, women’s groups, vendors, business leaders and citizens in line with the opposition party’s 2021 Agenda.

In a statement released Wednesday, Crisis Coalition of Zimbabwe, said reports of violence aimed at the opposition were worrying and undemocratic.

“The incident follows another attack against the opposition leader by alleged Zanu PF activists in Masvingo Province on October 11, 2021. On the same day (October 11, 2021), Chamisa and his team were tear gassed by anti-riot police while they were holding a private meeting in Masvingo town.”

Crisis Coalition of Zimbabwe said the continued clampdown on the opposition went against the ideals of a democratic society.

“Of major concern is the fact that the state media and state security institutions are aiding the clampdown on the opposition and this has raised fears of yet another bloody election in 2023,” said the coalition.

The grouping urged the police to conduct investigations and arrest the perpetrators of these attacks.

“In our capacity as an umbrella body of civil society organisations operating in Zimbabwe, we implore law enforcement agents to investigate the incidences of violence and bring perpetrators to book. Allowing Zanu PF activists to operate above the law can only serve to further shrink the democratic space and fuel rights violations against opposition supporters,” said the coalition. 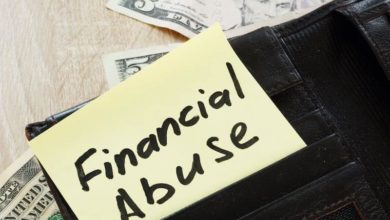