Cowdray Park councillor, Kidwell Mujuru has supported a proposal by the Bulawayo City Council (BCC) to increase the number of wards in the city.

The City fathers made the request after the Zimbabwe Electoral Commission (ZEC) requested the council to submit proposals on the delimitation of wards.

The local authority proposed to increase the wards from the current 29 to 35.

Mujuru says his Ward 28 should have more council representation considering its size.

According to the 2022 population census preliminary results, Cowdray Park has 75 070 people.

Due to the suburb’s population, Mujuru said one councillor will not be able to properly serve the people.

“It is very true that Cowdray Park is bigger than Gwanda and Hwange town combined together, it’s also bigger than Chegutu. The suburb has got 36 000 households so such an area is supposed to have like three wards.

We hope that ZEC (Zimbabwe Electoral Commission) will see it necessary for us to have three wards, that is why the government is considering giving us a town status,” Mujuru said.

Mujuru, the only Zanu PF councillor in the opposition-dominated council said he has done a lot of developments since he assumed office.

“We have managed to build the first Council-run primary school (Vulindlela) using Devolution Funds and also a bridge which had been neglected for all these years linking old Cowdray Park and Hlalani Kuhle areas.

The bridge now makes it easier for children to cross when going to and from school during the rainy season,” he said.

According to Mujuru, a 20-bed clinic is being built in the suburb.

He also revealed that a police station site has been identified with the suburb recording high crime statistics.

“We are now appealing for funds from the government for us to build a police station because we have already located the site.

It is notable that there are a few police officers operating in our area, we have no police station and even if the police are deployed, they won’t be fully equipped. Even their motor vehicle cannot cope with the poor state of our roads,” Mujuru said. 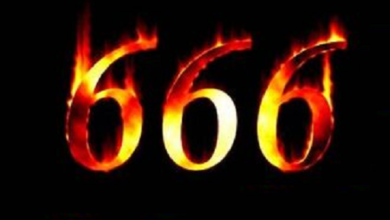