A Bulawayo magistrates’ court has carried out an inspection in loco in a case involving activist Josphat Mzaca Ngulube and six other assailants who are accused of damaging property during the violent January protests.

Inspection in loco refers to the term used when a court decides to make an on-the-stop inspection of the place where a crime or some other event connected with the case allegedly took place.

Their legal representatives from Zimbabwe Lawyers for Human Rights applied for discharge at the close of the state case.

Bulawayo provincial magistrate Tinashe Tashaya remanded them out of custody to June 21 to deliver his ruling.

Eva Bitu alleged Sibanda was standing outside the house shouting that the cars must be burnt.

“The kombi had tyres on its roof. I managed to see him because I was standing at the gate. There were stones blocking the road and the crew was turning other cars away,” said Bitu.

She added “They smashed the windows of the Ford Ranger which belongs to the women’s league. They used metal bars to smash the windows. The fire destroyed the house and burnt trees. I fled to seek refuge from a neighbour, I jumped over the precast wall to escape the scene.”

Another state witness Doprah Dlamini testified that she saw the crew close to her house where they were shouting that they were going to burn Bitu’s house.

“They were a group and were standing close to my house. Some were singing from the road. Mwemba and Chifufu were standing while the others were seated. Chifufu is the one who shouted that they were going to burn at Bitu’s house. Before they could proceed, Mahlangu came running through our yard and jumped over the hedge and went on to join the crew,” said Dlamini.

Mada said the crew accused Bitu of solely benefiting from taxpayers’ money and pushed her Ford Ranger out of the yard where they set it alight. 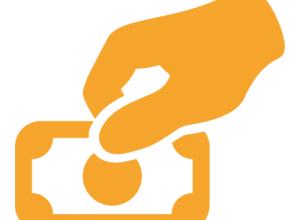 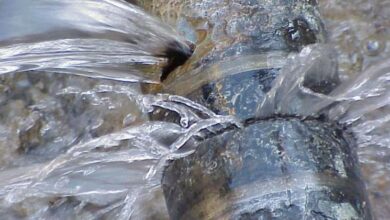