Bulawayo councillors have expressed concern at the slow progress in implementing the Bulawayo Water and Sewerage and Services Improvement Project (BWSSIP)which has led to the continual dilapidation of water infrastructure in the city.

The BWSSIP projects funded to the tune of $37 million is meant to improve municipal water supply and sewerage services through the rehabilitation and enhancement of the water supply system and provide efficient service delivery as well as improve environmental sanitation.

The rehabilitation of sewerage infrastructure is expected to reduce pollution from the sewer system.

According to the latest council report, Councillor Monica Lubimbi said she was worried about the amount of water wasted due to water leakages in Magwegwe as no repairs had been made yet.

“In the case of a Stand adjacent 3959 Magwegwe large amounts of treated water were going down the drain. Some residents are now harvesting the water and selling it at $5 a drum, vegetable gardens are thriving within the areas an indication that a lot of water is going to waste,” said Cllr Lubimbi.

Councillor Mzana Dube felt that there was no excuse on the incompletion of the projects because the project is funded in foreign currency.

In response to the councillors’ concerns, the Bulawayo City Council (BCC) Director of Engineering Services Engineer Simela Dube said most leaks were caused by aged pipes and there was need for a complete replacement.

“About 200 bursts are outstanding, the challenge being the shortage of the required pipes. The budget for pipes is exhausted and prices are now beyond reach, said Simela Dube.

He said that contractors were unable to supply at their tendered prices and had consequently withdrawn their tenders.

“There was technical review of BWSSIP program in terms of which the scope of the projects was reviewed in US$. It may be necessary to organise a tour by Councillors on BWSSIP projects to appreciate what is on the ground,” said Dube.

He also advised that 17 000 worst performing water meters would be replaced.

The BWSSIP project is ending in 2020. 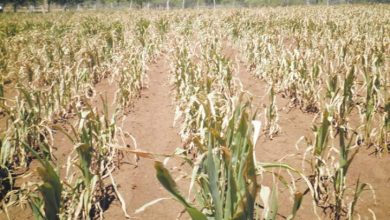 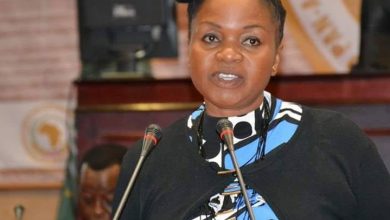